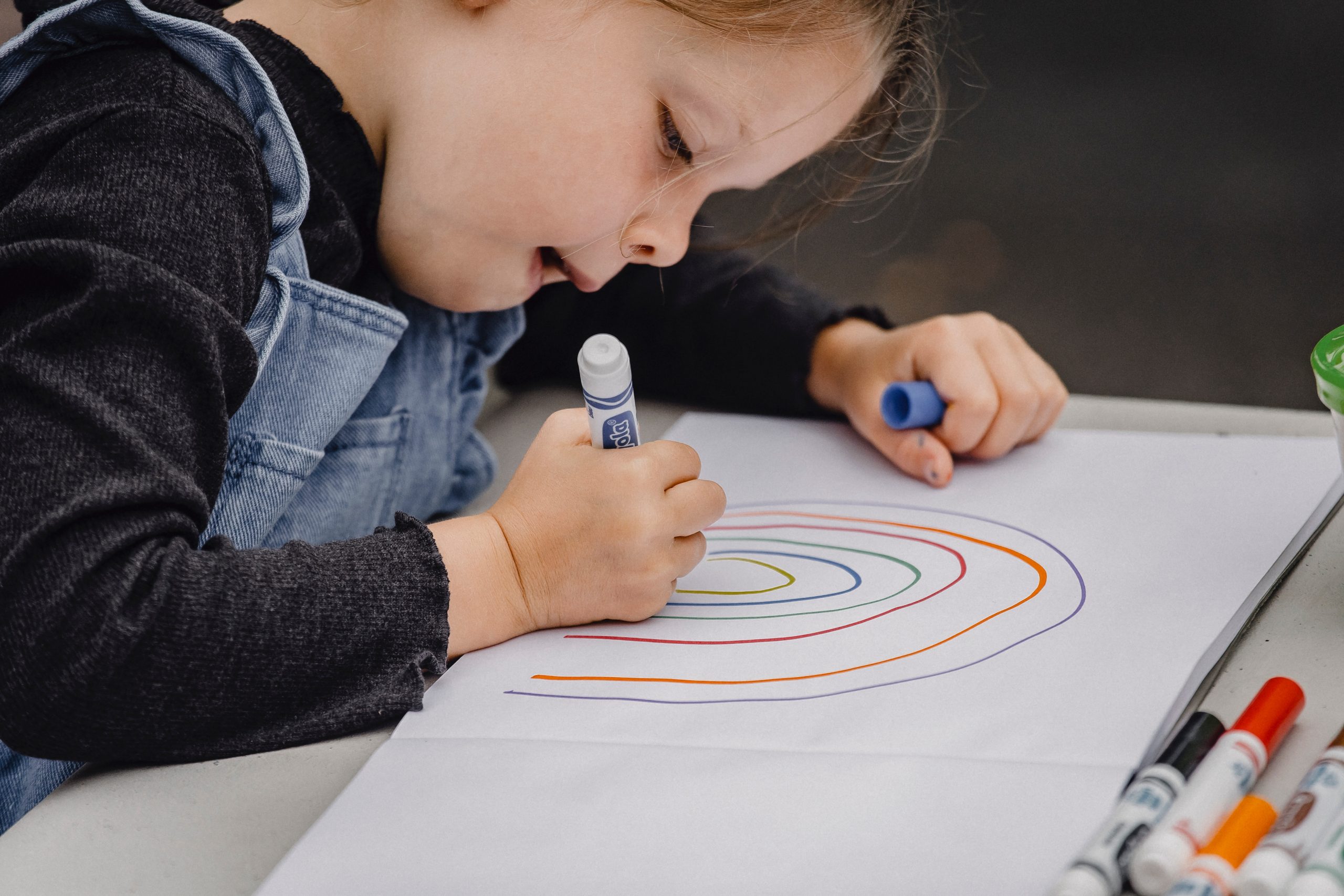 Over 500,000 children will join the education system this year in their first year of preschool. When these students finish their studies, at least 15 years will have gone by, or more if they decide to go to university. We are talking about the years 2035 to 2040. And, I wonder: what will the world be like then? The truth is that we don’t know.

But what we do know is that the traditional educational system using the same teaching methods as decades ago with a society that is advancing exponentially requires another type of schooling.

In his book The Element, Ken Robinson says that education needs transformation and not standardisation, that it should be personalised and the talents of each and every child discovered. The point at which children’s natural aptitudes meet what they love to do is where their element can be found. Finding this point of convergence should become one of the main objectives of both parents and educators. When you work in your element, it fills you with energy, activates creativity and leads you to produce more and better. It is not uncommon to meet adults who have jobs that don’t make them happy, but who are doing other pursuits and hobbies that could perhaps have become their jobs if when they were children, someone had helped shift this skill into a strength that they could do professionally.

Among these children now starting their schooling, maybe we could find the next Steve Jobs (founder of Apple) or the next Larry Page (creator of Google).

When Larry was asked about what he thought had influenced him in his childhood and developed his capacity for innovation, he answered that having attended a Montessori school when he was little made him very self-taught, with a great capacity to think for himself and take initiative. The design of his offices also reflects that influence, freedom of movement, open spaces… 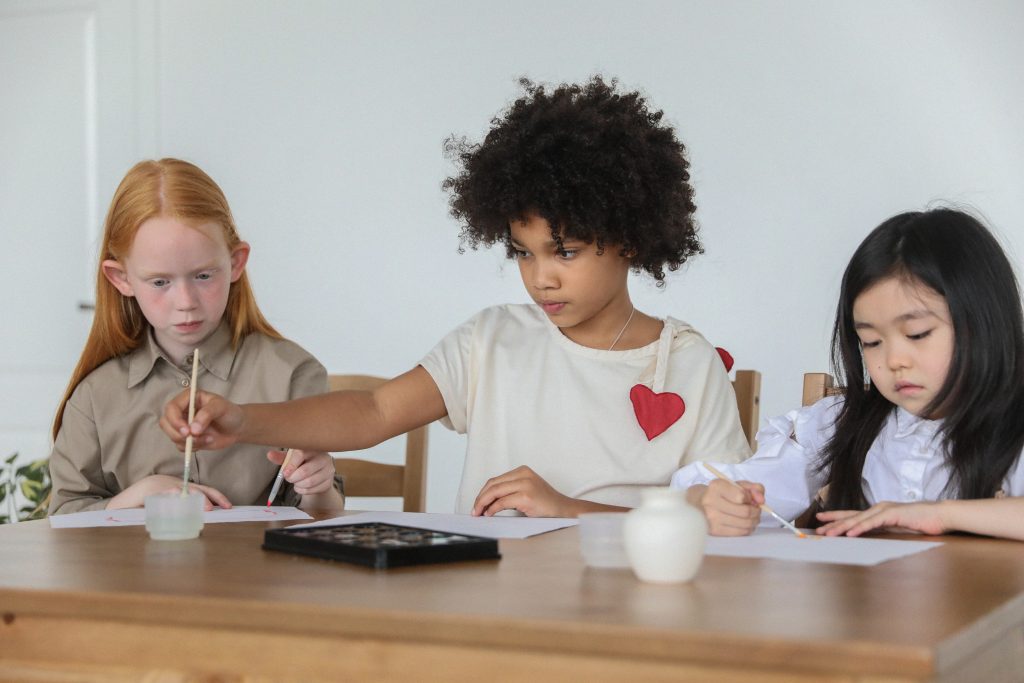 They find their talents and put them at the service to society.

We don’t all have to be like Jobs or Page, as the main purpose is to find what makes us unique and different. As parents and educators, we often want our children and/ or students to get excellent marks in all subjects, supporting weaknesses and not strengthening talents, to thus attain an excellent average, although a lot of talent is lost along the way.

How do we discover our children’s talents? Paying close attention to what their interests are, observing what their main skills are and how they evolve, letting them try different activities that require different types of abilities (sports, arts, sciences, maths, writing…). With no pressure, just so that they have a good time. During the childhood stage is when they tend to be revealed, as it is when they have greater cognitive and linguistic development.

The process requires time and a lot of patience, as well as much perseverance to ensure that through continuous practice, the talent is converted into a strength.

Children are at the heart of our community

How to help our brain learn?

Do you want your child to have a passion for reading? We give you the keys to make it happen.

How to help our brain learn?

Do you want your child to have a passion for reading? We give you the keys to make it happen.

Ⓒ 2019 - All Rights Are Reserved to International Montessori School